Grounds for divorce vary widely from country to country. Marriage may be seen as a contract, a status, or a combination of these. Where it is seen as a contract, the refusal or inability of one spouse to perform the obligations stipulated in the contract may constitute a ground for divorce for the other spouse. In contrast, in some countries (such as Sweden, Finland, Australia, New Zealand), divorce is purely no fault. This means it does not matter what the reasons are that a party or parties want to separate. They can separate of their own free will without having to prove someone is at fault for the divorce. Many jurisdictions offer both the option of a no fault divorce as well as an at fault divorce. This is the case, for example, in many US states (see Grounds for divorce (United States)) or the Czech Republic.

Though divorce laws vary between jurisdictions, there are two basic approaches to divorce: fault based and no-fault based. However, even in some jurisdictions that do not require a party to claim fault of their partner, a court may still take into account the behavior of the parties when dividing property, debts, evaluating custody, shared care arrangements and support. In some jurisdictions, one spouse may be forced to pay the attorney’s fees of another spouse.

Laws vary as to the waiting period before a divorce is effective. Also, residency requirements vary. However, issues of division of property are typically determined by the law of the jurisdiction in which the property is located 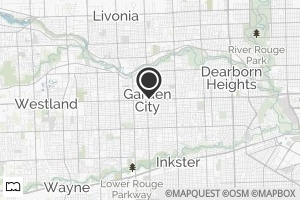 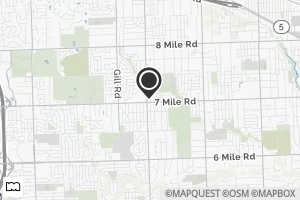 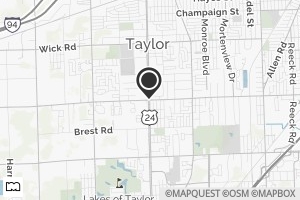